Fill out a 5-minute survey to be entered 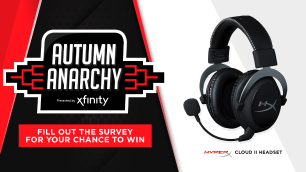 Register now to experience the best of academic esports

An email will be sent to you shortly.

Get familiar with AVGL

Connect your students to your hub and start competing against other universities.

Invite your friends to your hub and start competing against other schools.

Invite Your Friends And Win! 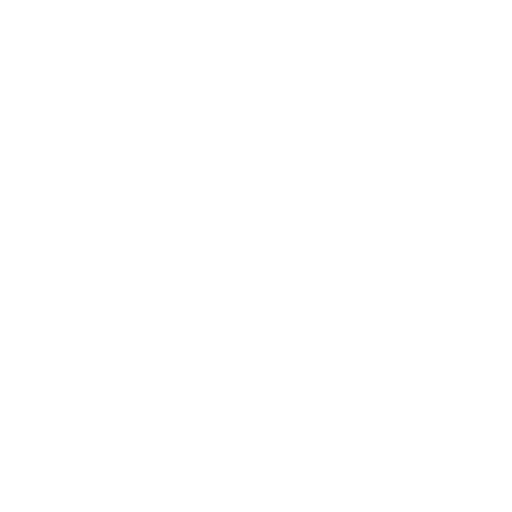 Welcome to the AVGL!

We're happy to have you here, we hope you enjoy our new design! Check out our tournaments for April, or check out our new community hubs! Tell us what you think on Twitter or Discord.

What are hubs? I'll take it from here

Enroll as an Admin 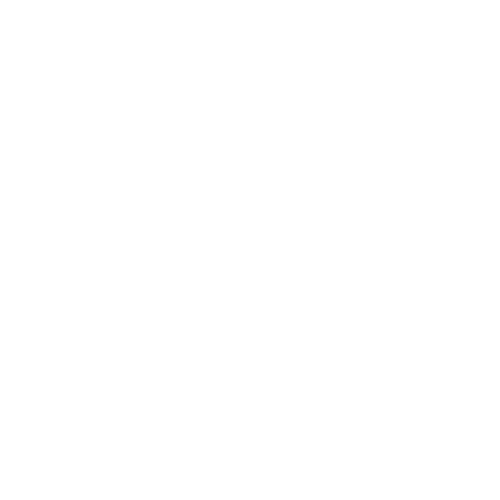 Your School’s Home for Esports

Get connected with peers and join events, scrimmages, and compete on the leaderboards 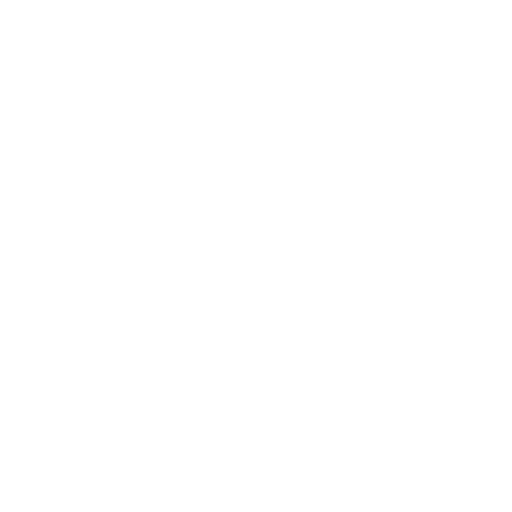 View upcoming events hosted by AVGL College for you and your friends to compete in!

Invite your friends to join your hub. You win $25 in prizing if you grow your hub beyond 10+ members

Your School’s Home for Esports

Get connected with peers and join events, scrimmages, and compete on the leaderboards

View upcoming events hosted by AVGL’s High School Program for you and your friends to compete in!

BOOMTV Inc (Boom.tv and avgl.org) organizes video gaming competitive community tournaments periodically including but not limited to CodeRed, April Anarchy, Autumn Anarchy, Weeklies, Trials ("Tournament"). Each Tournament features a Game or Set of Games for which the tournament is run ("Title Game") by Boom Admin using BoomTV software (BoomApp) on BoomTV website. Every Tournament is governed using its own Format and Rules ("Official Rules") that are displayed prominently in Tournament description on BoomTV website.